We will be lawfully removing all sitting members from parliament by the beginning of March 2015. The Australian Velvet Revolution. 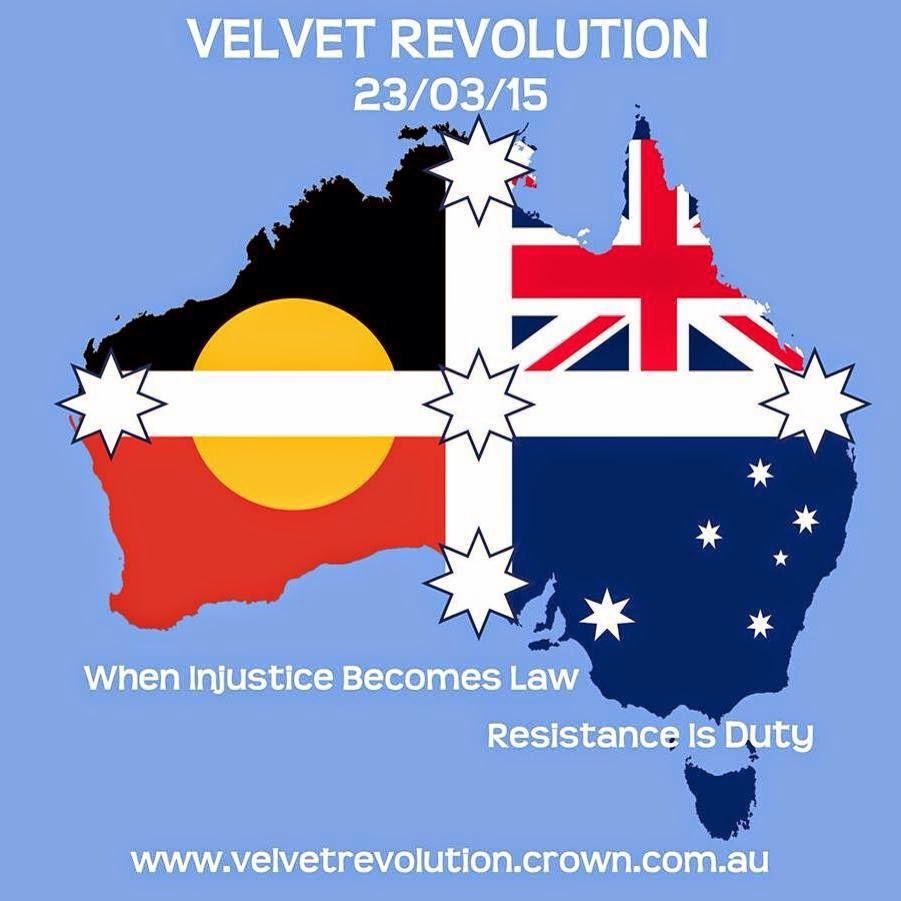 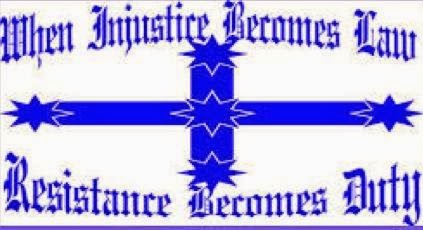