Something Big Is Coming - Governments Warn People To 'Prepare'

Something Big Is Coming - Governments Warn People To 'Prepare'
Posted by Keith at 10:10 PM No comments:

A Woodsrunner's Diary: Polypore Fungus Worldwide. Plant Tinder For Fire L...: Copyright Keith H. Burgess. Australia. Polypore Fungus grows worldwide. This is one of my main sources of plant tinder for flint &...
Posted by Keith at 6:50 PM No comments:

This primitive pistol can only be legally used on a pistol club range!!! 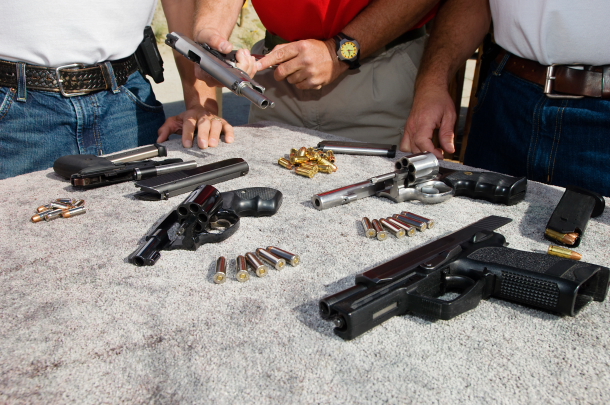 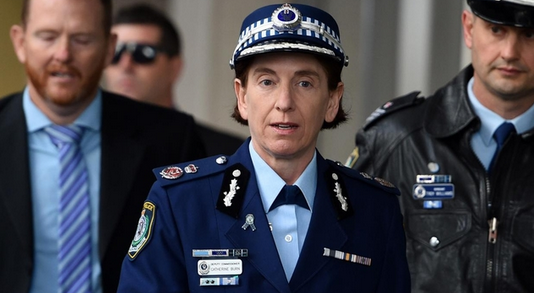 This sounds to me like this shooting was all cut & dried before it even started. The question is, who orchestrated this shooting? Was this another attempt to cause havoc so that further gun control measures could be taken against law abiding gun owner citizens?!
More Here: https://au.news.yahoo.com/a/32349094/police-chiefs-explosive-text-sent-during-final-hours-of-deadly-lindt-cafe-siege/#page1 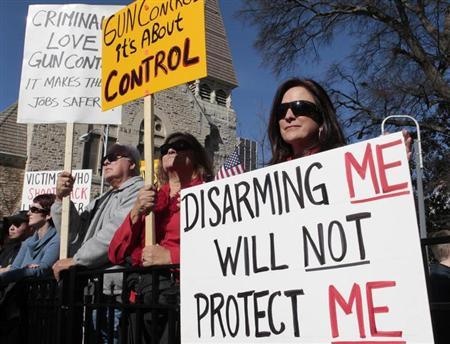 18th Century Pickled Eggs and Pickled Onions + What is Cochineal?

Genocide, Rape & Cruelty & All Approved By The Australian Government!!!

These people helped our Diggers in WW2, & now Australia has turned its back on them when they need us most. Despicible! These Indonesian troops were trained in Australia!!!
Posted by Keith at 3:55 PM No comments:

It's time for equal pay! 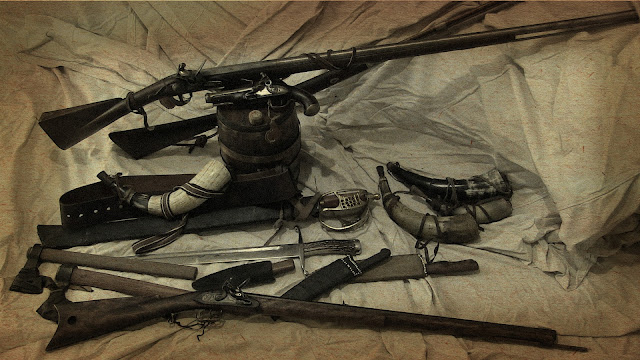 The Advantages of Carrying/Using 18th Century Equipment.
·      A flintlock smoothbore gun is versatile, you can make fire with the lock without using any gunpowder, you can use various sizes of small shot & round ball, you can if necessary use other projectiles besides lead, you can retrieve lead from shot game & remould it for further use. If the lock should malfunction it is easily repaired with spare springs, if you have no spare springs the lock is easily converted to matchlock.
·      A flintlock rifle has the same advantages as the smoothbore except that it can not use small shot without leading the barrel. A .32 flintlock rifle has more power than a .22 rimfire & is less expensive to shoot.
·      You can purchase an antique flintlock pistol now with no need for licence or registration.
·      Ball moulds can be used as heavy tweezers for removing foreign objects from the body.
·      Gunpowder (Black Powder) can be used to make fire with unprepared plant tinders without wasting ammunition.
·      A trade axe/tomahawk is very versatile. The head is easily removed to be used as a hide scraper, the tomahawk can be thrown for recreation, self defence & hunting. This axe is a good defence weapon for hand to hand fighting, for constructing shelters & traps & for hammering in stakes or wooden pegs. A new helve/handle is easy to make & fit & does not require a wedge to secure the head.
·      The awl is used for making leather items & for repairing leather items. The awl is used to make & repair moccasins.
·      The butcher knife is for skinning & butchering game & can be used for self-defence.
·      The legging knife is a back-up to the butcher knife. If you should dull the edge on your butcher knife you can continue with the legging knife. You do not want to stay around sharpening blades. Your shot may have attracted unwanted attention.
·      The clasp knife is used for camp chores & for making trap triggers. You do not want to use your main blades as utility knives.
·      Flint, steel & tinderbox will enable you to make fire anywhere in all weathers. It will not break or wear out & the process is renewable & sustainable.
·      18th century woodsrunner’s clothing (men & women) is practicle, protective, hard wearing & renewable.
·      The housewife (sewing kit) is for making & repairing clothing & packs. The needles can be used for removing splinters & if needs be sewing up wounds. The beeswax is used to wax the linen sewing thread & can be used as makeshift tooth fillings.
·      The angling tackle can be used with a rod or set lines, it can also be used for catching ducks & large land fowl. The linen or silk lines can be replaces with hand made cordage made from plant materials. Silk lines can be used as suture thread.
·      The cooking kettle is used for boiling food, boiling water for drinks & sterilising, carrying water & for catching rainwater.
·      Cotton & linen bags can be used for cleaning dirty water before boiling for drinking or adding to your water bottle.
·      Gun tools are used for repairing the lock on your flintlock muzzle-loading gun if needs be, but these locks are very hard wearing. The tools are merely a back-up. The turn screw is used to remove the lock & barrel for cleaning.
·      The whet stone is used to sharpen your blades, as is the metal file though both could have other uses if working with metal.
·      The half-axe is optional & is capable of heavier work than the tomahawk without adding too much weight.
·      An auger is optional & is used for making holes for constructing more permanent dwellings. These augers come in a variety of sizes & weigh very little. Small versions will fit in your pack, where longer versions can be tied to your blanket roll.
·      The sword is also optional but in a hand to hand fight can be very useful. The sword is also used for cutting reeds for shelter & mat construction.
·      The wool blanket is far more versatile than a sleeping bag, & if wet the blanket retains more body heat than a sleeping bag. The pure wool blanket can be used as a matchcoat or a Great Coat & can be used in a sitting position under an oilcloth covering on the trail.
·      The oilcloth shelter is very versatile & can be used in many ways, including use as a rain coat. Used as a lean-to shelter you can use fire for warmth at night & you have good visibility on at least three sides. The lean-to is easy & quick to construct & quickly taken down. It does not need tent poles/rods & it is easy to carry.

Anyone using this equipment is advised to learn the many primitive skills that go with this type of wilderness living. If you are living this 18th century lifestyle then your level of comfort will never drop below this level. This equipment does not wear out, anything that should break can be repaired or replaces from natural sources. You are also advised to carry a modern medical kit which should include an eye wash glass.

Survival Tips For Australia. A Link. 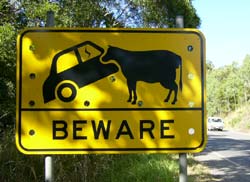 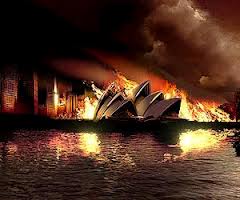 Because I was not satisfied with present survival forums I attempted to start one myself. This failed miserably. Simply put not enough people were really interested in the forum, even though I bent over backwards to make it interesting & supplied plenty of choices on subjects. It was primarily a Primitive Survival forum, although modern equipment was not left out. Even so I think that most survival preppers & survivalists are not really serious about survival, they like the idea, but are not prepared to go the extra distance. Camping & playing at survival is fun, but this will not get you through a serious shtf situation.

If you can't think of anything more important to carry than modern battery operated equipment & multi-tools along with a ferocerium rod for fire lighting, then in a long term wilderness survival/living situation you are going to be in a lot of trouble. How long do you think this modern equipment will last? What will you do when your hiking boots come apart at the seems? What you need is equipment & methods that are sustainable & to a point renewable, & you need to have skills.

Modern medical supplies & equipment are a priority, no argument there. Modern firearms if they are only used for defence & you can afford to carry them without compromising your ability to hunt are also fine. But if you are only going to carry a modern firearm for hunting & defence, then you will not only need to carry a lot of ammunition, but you will also be putting all your eggs in one basket!!!

If you are serious about survival, if you think there is a possibility that a TEOTWAWKI situation may arise in Australia, then I suggest you check out our forum "The Survival Connection" on our group's 18th century Living History forum at: http://eighteenthcenturylivinghistory.freeforums.org/  We have some good people on this forum, knowledgeable people from all over with whom you can share your knowledge & learn from.
Regards, Keith.
Posted by Keith at 7:13 PM No comments: