Armed Guards Needed To Protect Members Of The Australian Government Because They Are So Despicable.

For the first time in Australian history, armed guards are required to protect Tony Abbott & the rest of our despicable government.

This government, indeed this government system, no longer works for the Australian people. We need a change. We need to get rid of the LNP, Labor & the Greens. I propose a Round Table Government made up of independents,  & a speaker to govern Australia? The speaker would act like a Prime Minister. The mouth piece of the Australian people.
There would be Round Tables in each state, but not with the same power as the ruling Round Table. How does that sound so far? Any comments or suggestions? 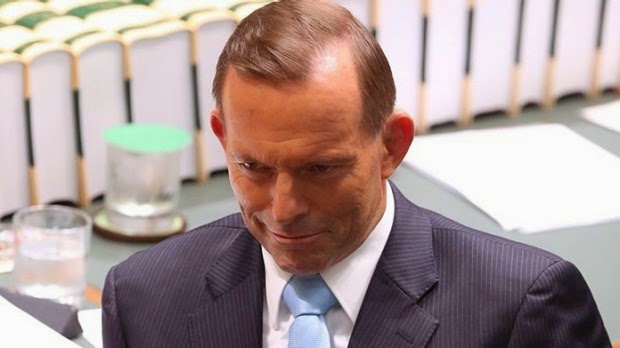 The armed guards will be in place whenever a member of the executive, which includes Prime Minister Tony Abbott, are in the chamber. Photo: Andrew Meares.


PLEASE SHARE WIDELY. LET THE WORLD KNOW OF OUR PLIGHT.
Posted by Keith at 5:16 PM