http://www.anbg.gov.au/gardens/education/programs/Aboriginal-plantuse.pdf
Posted by Keith at 1:54 AM No comments:

The Outlook Is Not Good. 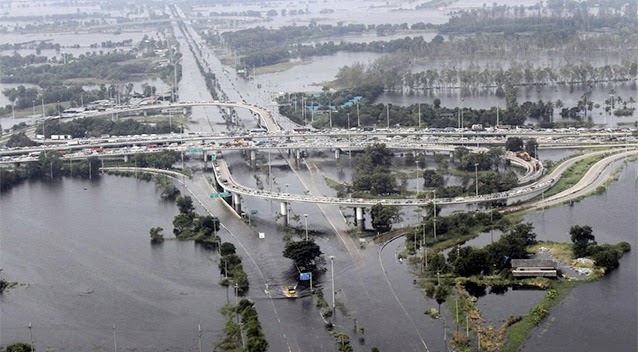 Our Land, Our Water, Our Future. A Video.

Dave's ACT: Poor people and Domestic Animal Services: It may be because I am getting older and I have faced over 30 years of various ACT government forms, correspondence and legislation that I r...
Posted by Keith at 4:02 PM No comments:

"Rational Preparedness" : The Blog: What You Might Do Next

"Rational Preparedness" : The Blog: What You Might Do Next:             These are Harvard Document Bags. Most families will only require one bag for evacuation emergencies.     In the last ...
Posted by Keith at 3:11 PM No comments: 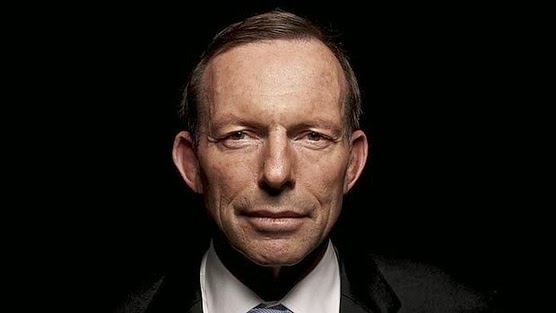 http://www.change.org/petitions/to-the-australian-government-and-the-governor-general-we-reject-tony-abbott-and-the-lnp?share_id=rcmuCNPZxE&utm_campaign=autopublish&utm_medium=facebook&utm_source=share_petition&v=control&x=~open_graph_autopublish_experiment
To:
Her Excellency the Honourable Quentin Bryce, AC CVO Governor-General of the Commonwealth of Australia
This is a statement of non-confidence.

We the people of Australia do hereby firmly reject the Abbott Government and the Liberal National Party as our ruling body. We do not condone any of its actions henceforth, nor do we accept its values as our own.

We strongly implore the Governor General of Australia to dismiss the LNP Government before serious damage is done to Australia as a nation.

Already the LNP has removed several key, and crucially important ministers from the Cabinet. Among these are the ministers for Science, Mental Health, Aged Care and Disabilities. Insultingly, they have been replaced with a minister for Sport.

Furthermore, just 100 days into the Abbott regime, we have become the first nation to attempt to repeal actions against the Climate Change, have been slammed with human rights abuses for our Asylum Seeker Detention Centres including children being separated from their parents, the sick being denied medication and asylum seekers being imprisoned for unacceptable amounts of time, and have had the very last bastion of free journalism in Australia (the ABC) threatened with budget cuts because they do not say what the LNP want them to say!

We simply cannot sit by idly while our Country is ravaged in this fashion. Everything that we have built these many long years is now at risk as the LNP dissect Australia and sell her vital organs for profit.

If there is any love in you for the state of Australian Society, we strongly urge you to dismiss the LNP or to dissolve parliament, as is your right and power to do so.

Sincerely,
[Your name]
Posted by Keith at 2:18 PM No comments:

Not an Australian blog, but it is thought provoking and I think worth reading.
Keith.

Paratus Familia Blog: Point of No Return: I am an optimist by nature.  I always have been.  I have been of the belief that anything that can be done can be undone.  In my heart of...
Posted by Keith at 3:32 PM No comments:

BUZZARD BUSHCRAFT: Look after your Ferro Rod: It's one of your most important bushcraft items, but do you know how easily they degrade in water or if kept in a damp environment? ...

This is part of the reason why I have never recommended the use of the ferocerium rod. You are better off with the right tools, flint, steel & tinderbox, & the skills that go with that method rather than the wrong tools that have nothing to teach you so that should they fail, you are left without fire.
And it is no good carrying half a dozen of them either, same applies. One bloke stored boxes of Bic lighters against a survival day. All of the ferocerium rod flints broke down & he lost the lot. Do yourself a favour, learn how to use the flint & steel & the knowledge & skills that go with this method.
Keith.
Posted by Keith at 2:13 PM No comments:

A Woodsrunner's Diary: The Making Of My Hunting Sword.

A Woodsrunner's Diary: The Making Of My Hunting Sword.: A very close friend, Bowyer & knife maker Mark Jones is making me a hunting sword. Still a lot of work to do, but this is it so far. ...
Posted by Keith at 1:07 AM No comments:

A Woodsrunner's Diary: The Australian Mistletoe Berry. Is It Toxic?

A Woodsrunner's Diary: The Australian Mistletoe Berry. Is It Toxic?: Since making the post on the Mistletoe berries as food, I have been told that they are toxic & NOT edible. Now I have eaten these in the...
Posted by Keith at 2:00 PM No comments:

A Woodsrunner's Diary: Bush Foods For Historical Trekking. The Mistletoe....

A Woodsrunner's Diary: Bush Foods For Historical Trekking. The Mistletoe....: The berries of the Australian Mistletoe are white and similar in shape to the Apple Berry, NOT round like the English Mistletoe. Normally th...
Posted by Keith at 3:03 PM No comments: