What this year's Victorian State Election means for shooters - in less t... 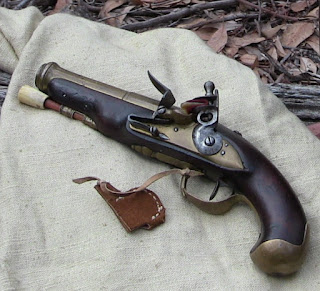 These primitive guns are on a restricted license & it is against the law to use them anywhere but on an approved pistol range!

When this incident happened did we blame the driver or the vehicle? That’s right; we blamed the driver, the criminal. We did not blame other car owners & drivers & we did not blame the car. BUT, when someone uses a gun to kill people, the anti-gun lobby blames law abiding gun owners & they blame the guns!!! The anti-gun lobby calls for stricter gun control laws even though they know that criminals DO NOT ABIDE BY THE LAWS! They call for an immediate restriction on guns, first they call for a ban on specific guns, then they try to ban all guns.
Did anyone call for a restriction on certain cars? Have any specific types of cars been banned? Have any of those vehicles been banned for use in racing in racing sports? No of course not, that would be seen as being ridiculous, why inconvenience other licensed vehicle owners because one criminal mowed down a heap of pedestrians, why interfere with motor sports when it had nothing to do with motor sports!
But gun owners are inconvenienced, we are blamed for crimes committed by others, we have had our guns confiscated & the shooting sports have been seriously affected by the banning of specific types of guns; NOT assault rifles no, but ordinary semi-automatic .22 rifles & 12 gauge shotguns. These types were also confiscated from farmers, people who NEEDED these guns as part of their employment/work!!!
None of these gun types were ever used in a mass shooting, assault rifles were banned years before the John Howard government decided on a knee jerk decision to confiscate rabbit rifles & shotguns, & of course the ignorant general public applauded Jon Howard for this act of stupidity, because they are totally ignorant & don’t know any better.
Anti gun people, the anti gun lobby & “Gun Control Australia” need to get it into their ignorant thick skulls that criminals DO NOT OBEY GUN CONTROL LAWS!!!  The fact that criminals do not obey gun control laws is well known to anyone with an ounce of common sense. Gun control is NOT ABOUT PUBLIC SAFETY, it is about the government gaining votes, it is about people control. The fact that it is illegal for law abiding licensed gun owners to use their gun to defend their family in an armed home invasion should be proof enough that this is NOT about public safety!!! 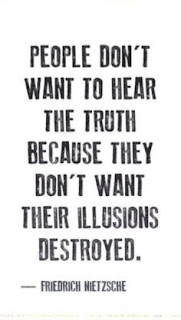 The Story of Human Rights

Hi Keith,
We are pleased to announce that on Wednesday 21 November 2018, EJA will be releasing a report we commissioned into the health burden from air pollution due to electricity generation in NSW.

This is the first report of its kind in Australia, despite decades of pollution belching from coal-fired power stations throughout Australia. The report has implications for millions of Australians.
Be one of the first to hear about the findings direct from the author, Dr Ben Ewald an epidemiologist. During November, Dr Ewald will address a series of public forums in NSW. For details and to confirm you’re coming, click on the links below.
Sydney, 21 November, 6:30pm Glebe Town Hall
Lake Macquarie, 22 November, 6:30pm Club Macquarie
Newcastle, 26 November, 6:30pm Newcastle Town Hall
Lithgow, 28 November, 6:30pm Uniting Church Parish Hall Lithgow
Central Coast, 29 November, 6:30pm Wyee Community Hall
These forums are supported by the Nature Conservation of NSW, the Community Environment Network on the Central Coast, the Hunter Community Environment Centre, the Lithgow Environment Group and other local groups.
As a trusted supporter, we will make sure you have a copy of the report delivered to your inbox as soon as it’s launched. We hope you can join us for the forum closest to home, and that you’ll help spread the word by sharing our events that advertise the forums.

Excellent, one wonders why it has taken so long to make one of these?! When I was a kid they switched from horse drawn milk floats to electric milk floats, that was back in the 50s!!! Seems like no progress has been made since then. They had no solar back then, just batteries & the batteries were not as good as they are now; those milk floats covered a large area carrying a lot of weight! What happened from then until now???!!!
Keith.﻿
Posted by Keith at 2:45 PM No comments:

The Greens threat: It's time to unite

Making Our Own Mulch. Global Warming & Hotter Weather using too much water! 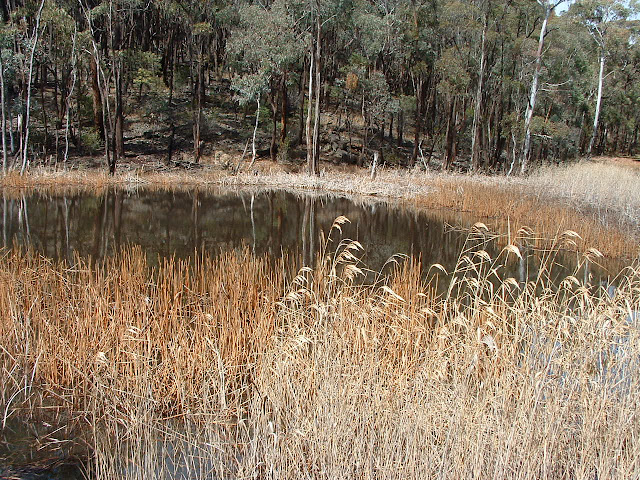 With the weather being much hotter here now we have had to use a lot of shade cloth & mulch. Purchasing mulch is expensive these days, the reason for that can probably be blamed on Global Warming too! So we decided to make our own mulch, we have been cutting the reeds down at Cattail Pond whilst the water level is low (!), & carting it up to the gardens to use as mulch. Some we use as is where we can, the rest we run through or mulcher. It works well & makes great mulch. 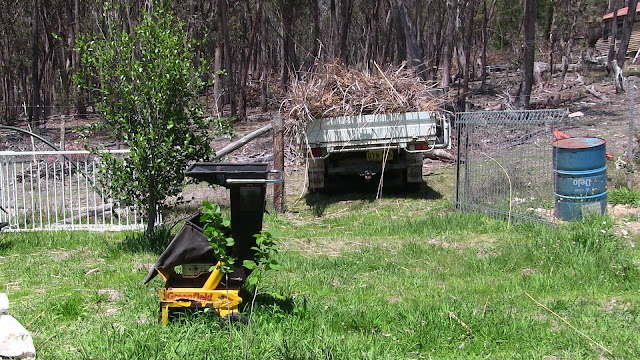 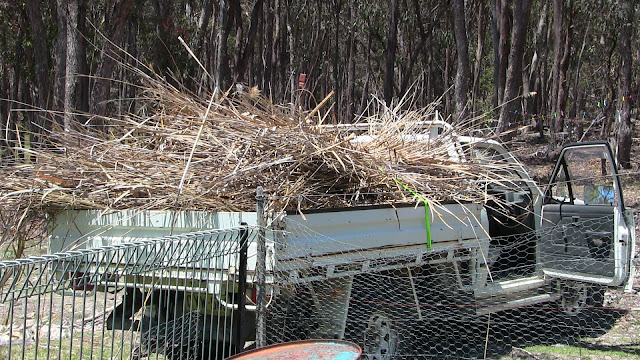 Safe Keeping of Firearms when Travelling.

Petition To Have Muzzle Loading Pistols Removed From an H class licence ...