Are Local Councils Legally Able To Charge You Rates/Tax? 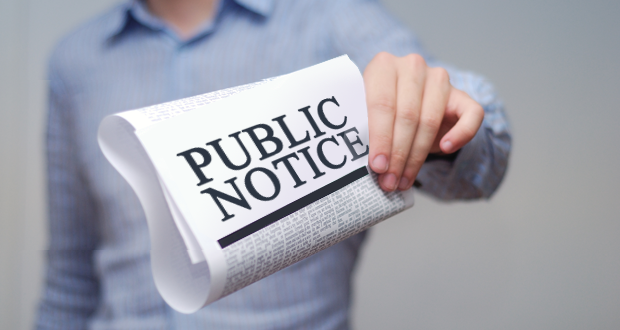