CLIMATE CHANGE: We are running out of time. Time To Start Prepping-NOW 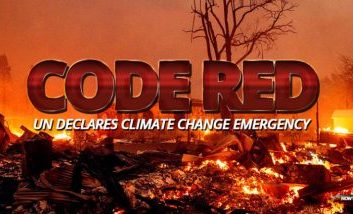 We have perhaps 10-20 years before society collapses, this will be TEOTWAWKI. Unless the government steps in with military aid, then a lot of city people are likely to die. If you live in the city, you need to prepare a go-bag, a backpack with camping equipment. Make sure your tools are sustainable, no modern gadgets that are going to break or are of no real use. Make sure your pantry is stocked with foods you will need to take with you, dry foods are the lightest. Health bars are the easiest to carry in your pockets & eat whilst you are on the move. Make sure you have water bottles.

How do you plan to evacuate? If you plan on using a motor vehicle then you will need to leave early to avoid traffic jams. Traffic jams could become permanent with accidents & raiders attacking stationary vehicles. Bicycles are good & you can always ditch them if necessary. Walking is slower, but less visible & you can go anywhere off the beaten track.

You are going to need weapons/tools for defence & for hunting. You do not need a license for a bow & arrows. Each member of your group should be armed. If you have firearms that is fine, but ammunition can be heavy. Muzzleloading firearms are more suitable & you can purchase an antique including flintlock pistols without the need for a firearms license. Whatever you decide on, get them now. It will take practice to become proficient with a bow. 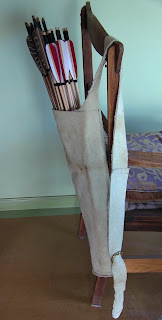 You will need to carry a tomahawk & a hunting knife. I recommend that each person carries at least three knives, a butcher knife, a smaller fixed blade knife & a good clasp knife. Get a tinderbox with flint & steel & learn how to use it. This method of fire lighting is sustainable. 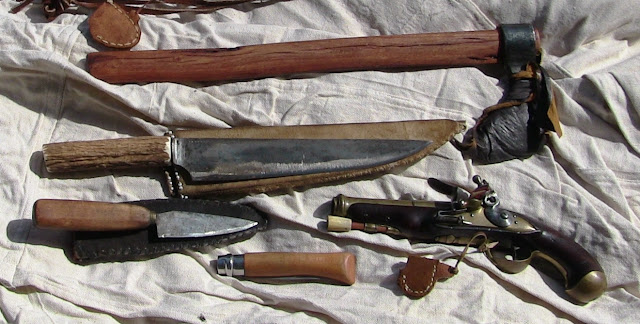 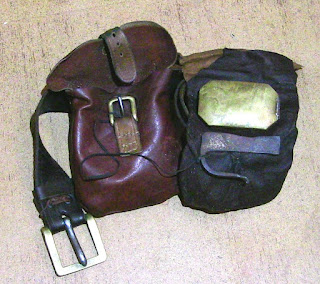 If you can afford to move off grid now, this would be best. We don't know for sure how long we have before the collapse, 10-20 years is predicted, but climate change is accelerating & worsening as you have probably noticed with the floods, fires, cyclones, droughts, extreme winters & earthquakes worldwide. Better to prepare early rather than too late.
Regards to all,
Keith.