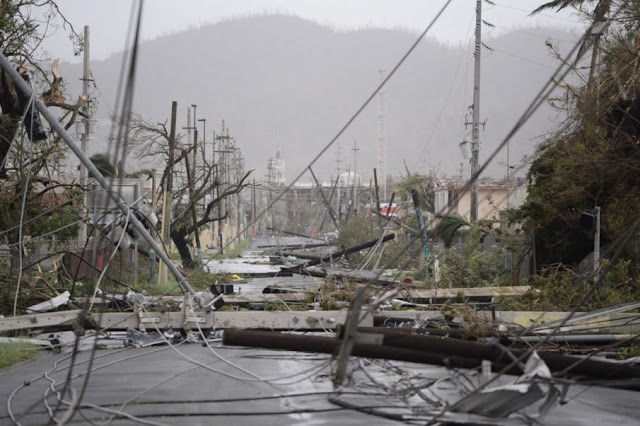 Something to think about!
"I was raised about a mile from that prison complex in Bayamon, so I know that my former neighbors are on edge. Our criminals are some of the boldest I know. Sadly it's only going to get worse, as people's bellies start to really ache, LEO's reach their limits, looters get bolder and there is less of the good stuff to loot from stores. Guess what; down there, generators are a big "come rob me" beacon shouting out to a half mile radius. Shit's getting real, and there's little respect for the rule of law or private property, and private firearm ownership is rare. You have to have a permit to possess, and another one to carry, and they're both subject to the whims of the approving authorities. This is where that laid back, care-free Caribbean attitude stops being cute. The island has a history of recorded hurricanes since the 1800's and it's still always a last minute panic. My uncle installs storm shutters down there for a living and was working until 11pm the night before the storm hit. I got good status back from most of my family except for my uncle, but this is only the beginning. God help them because only he can change the heart of those who would do harm."