Your Rights To Self Defence In Australia. You have none! 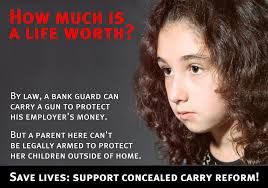 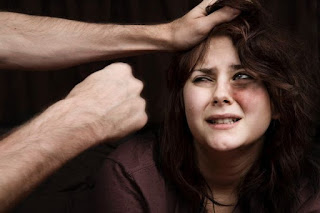 During 2016, the number of Sexual assault victims increased for the fifth consecutive year, up from 21,948 victims in 2015 to 23,052 victims, to reach their highest levels in seven years. The largest increases occurred in Tasmania (up 15% or 27 victims) and Victoria (up 14% or 662 victims). In contrast, the number of Sexual assault victims decreased in the Northern Territory (down 6% or 23 victims) and South Australia (down 4% or 69 victims) over the same period. (Tables 1 & 6)

Across all of the selected states and territories for which relationship of offender to victim data was available, most Sexual assault victims knew their offender and more frequently reported experiencing victimisation by a non-family member (which may include an ex-partner, friend, acquaintance, neighbour, employee, employer, co-worker, guardian, carer, teacher etc.). (Table 11)


ROBBERIES RISE FOR THE FIRST TIME IN SIX YEARS