This one would think would be the final nail in Tony Abbott's coffin, & yet he publicly admits that he supports genocide in West Papua without any hint of conscience what so ever & knowing that no one will oppose him. Is this what Australia has come to, & total disgrace? Is this what our world has come to with no one speaking out against the Australian government's support of the Indonesian government? Australia has trained Indonesian troops, & Australia is backing this Genocide against the West Papuans.
If this was not so real, it would be totally unbelievable. I can not think of any words that adequately describe what I think of Tony Abbott & the Australian government as a whole, I am lost for words. 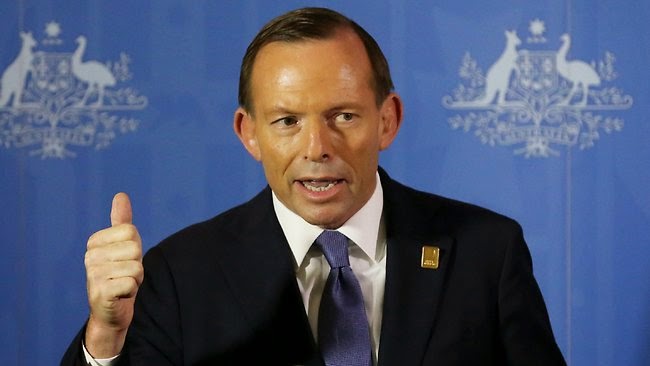 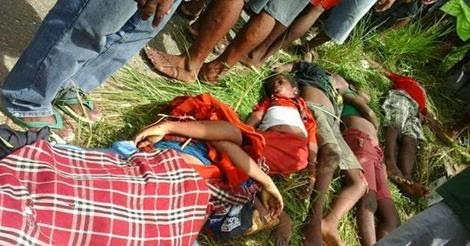 Men, women & children being slaughtered by Indonesian troops in West Papua. This is happening on Australia's doorstep, just 200 klm away, & Australia is allowing this to happen !!!
http://www.theaustralian.com.au/national-affairs/foreign-affairs/abbott-backs-jakarta-over-west-papua-issue/story-fn59nm2j-1226734279460