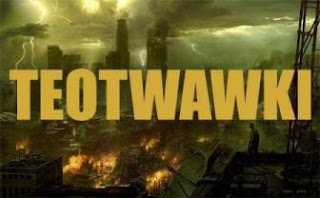 If the world continues to burn fossil fuels, regardless of how much alternate power systems are introduced, society could collapse as soon as in the next few decades, & the human race could go extinct within the next 100 years. This is a scientific FACT!!!

So what are you prepared to do as an individual, a family or a group to try & stop this from happening? Here are some ideas & options:

3.      Turn off the coal powered electricity to your home. Stop paying the bills!

7.     Stop using your fossil fuel vehicle & walk or use a bicycle, OR use your vehicle only when it is absolutely necessary.

12.   Do not holiday overseas if you have to use a cruise ship or aircraft.

Right now I believe the best investment you could make if you can afford it is to move to off grid. Consider your options, you do not need a lot of land to become totally self reliant & sustainable. Now is the time to start preparing for what is coming. If it does not happen, what have you lost?
Exclusive: Sea Shepherd founder warns destruction of planet 'out of control' 'Too late': David Attenborough warns Earth faces ‘total collapse' Climate Change Will Be Sudden and Cataclysmic Unless We Act Now
Gulf Stream current at its weakest in 1,600 years, studies show 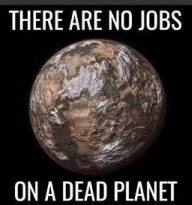