One billion people will live in insufferable heat within 50 years!!! 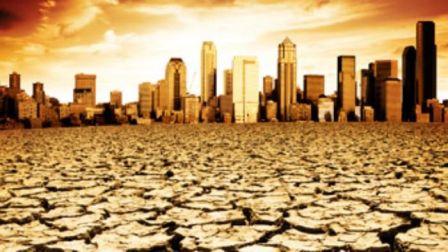 Our corrupt Australian government is giving the city people what they want today, at the cost of our children's lives tomorrow!!!

Are you all going to sit on the fence & let this happen, or are you going to rise up & take control?


The human cost of the climate crisis will hit harder, wider and sooner than previously believed, according to a study that shows a billion people will either be displaced or forced to endure insufferable heat for every additional 1C rise in the global temperature.
In a worst-case scenario of accelerating emissions, areas currently home to a third of the world’s population will be as hot as the hottest parts of the Sahara within 50 years, the paper warns. Even in the most optimistic outlook, 1.2 billion people will fall outside the comfortable “climate niche” in which humans have thrived for at least 6,000 years.
The authors of the study said they were “floored” and “blown away” by the findings because they had not expected our species to be so vulnerable.
https://www.theguardian.com/environment/2020/may/05/one-billion-people-will-live-in-insufferable-heat-within-50-years-study?CMP=share_btn_tw