Vote major Parties LAST if you want to TRY & extend the life we have on earth!!!

No matter what any of the major parties promise, you should know by now that WE WILL BE PUT LAST!!! Liberals, Labor & the Greens must be put last on your ballot paper. I very much doubt that we are going to win/survive climate change, because for that to happen, the majority of people would have to rise up & kick the government OUT, & take control of climate change themselves. We would have to form a NEW non corrupt governing system, & that is just not going to happen!

This means that by the end of this century we could be looking at TEOTWAWKI, & into the following century or the next, possibly the extinction of all life on earth!!!

Check out this independent voting score card to see who is behind doing something about climate change & who is not! https://www.acf.org.au/scorecard-independent

By voting the major parties last, we may be able to give ourselves a little longer on earth, probably not in Australia, as it is likely to get too hot to survive here, but if we migrate to the Northern Hemisphere we may survive a little longer.
Keith. 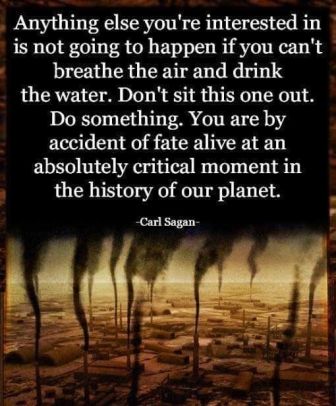 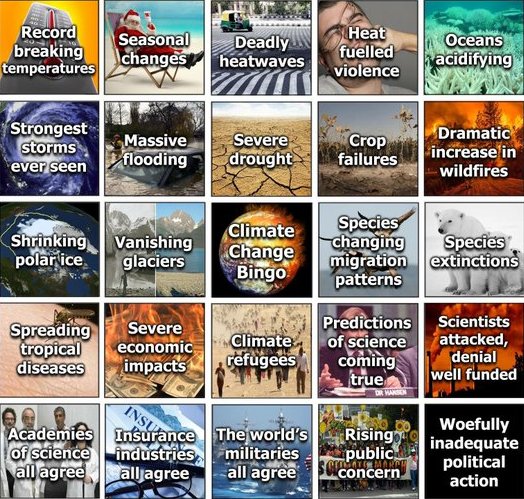 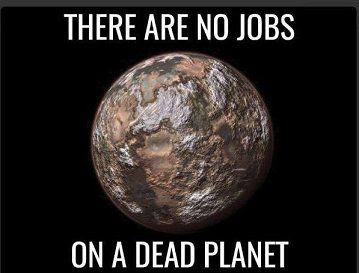