Australian Citizen charged with Murder for protecting his own family.

Father 'using force to defend family' charged with murder over death of intruder. 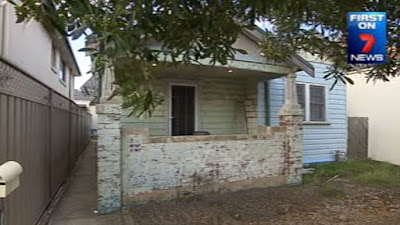 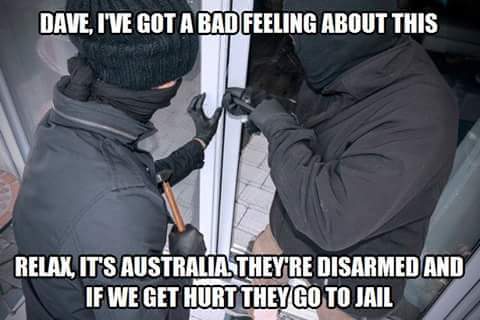 This is what it is like in Australia, a country with a totally corrupt government. We are not allowed to own a gun for self-defence or the defence of our family, & if we harm an intruder we can be charged with assault or worse. Our government wants to disarm Australian citizens. If this happens, some citizens will have inadequate defence against home invasion.