Australians No Longer Care About Other Australians. Brainwashed by the Australian government? 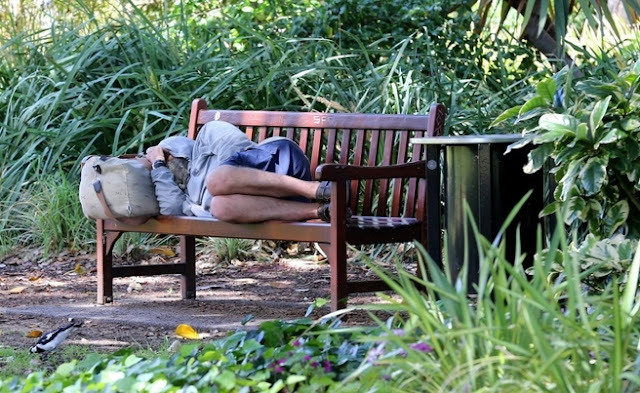 Homeless people are people with no permanent home, they sleep in cars, family garages, in doss houses or perhaps a family member's home.

People living rough live on park benches under bridges, anywhere they can find where they hope they will be safe.

The Australian government DOES NOT CARE about these people, & the majority of Australian citizens do not care about these people. Just think about that, is this what we have become as a nation, as a people? Do we have no honour at all? No caring attitude towards fellow Australians in need?

We have the power to put things right, it is quite obvious that the government is not governing Australia properly, it is quite obvious that the care & welfare of the Australian people is not their priority. Oh you may be fine, you may have a good job & a nice home so why should you care about other Australians who have nothing?! What does this say about you as a person who is not willing to say ENOUGH IS ENOUGH! 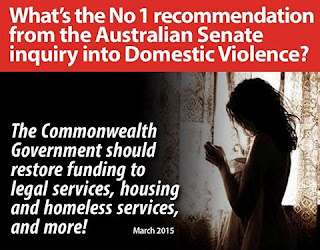 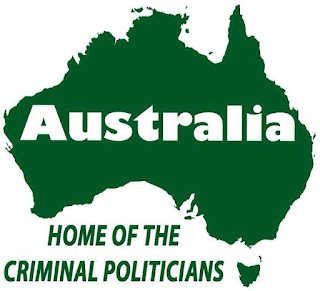 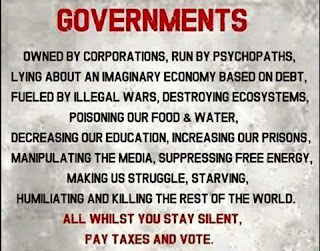 The ABS Census data released yesterday reveals a 37% increase in homelessness. In 2011 the number of people experiencing homelessness in NSW was 28,191. In 2016 this has jumped to 37,715.

The number of people in overcrowded dwellings in NSW has increased by 74% since the last census.

Further information can be found on the ABS website

DO YOU THINK THIS IS RIGHT? ACCEPTABLE?